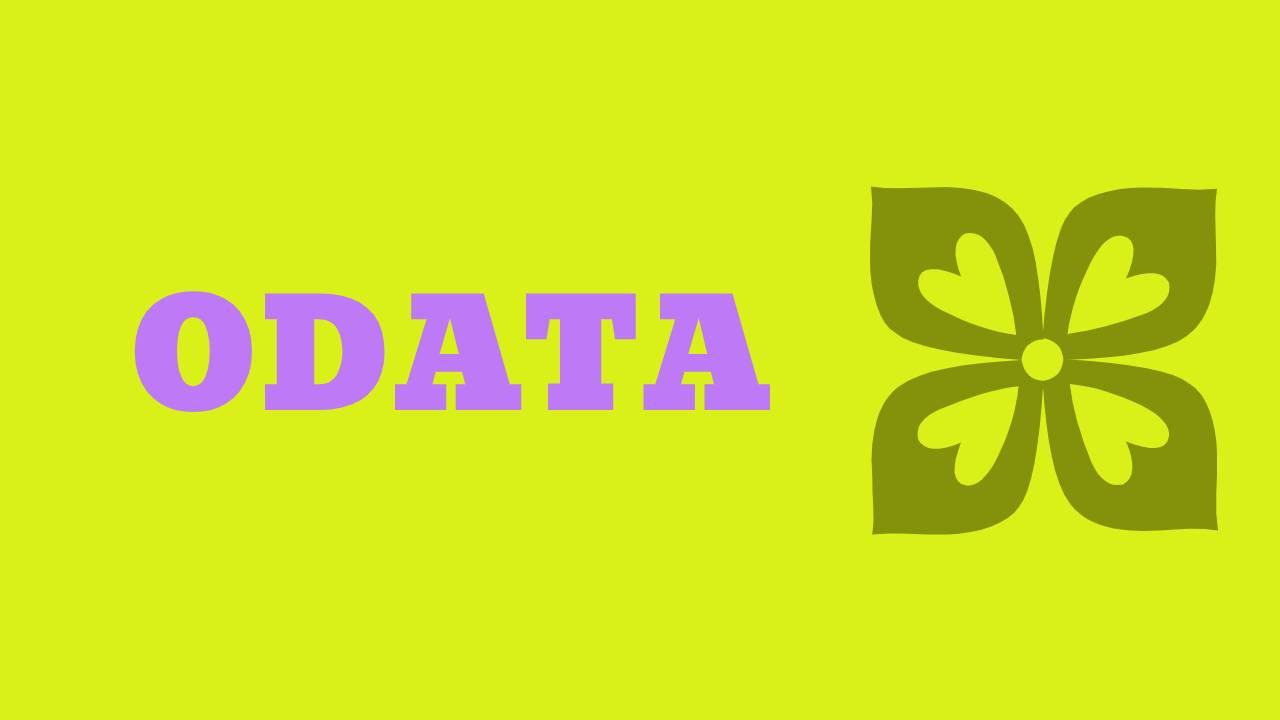 What is ODATA, What is HTTP(Hyper Text Transfer Protocol)?

HTTP is the protocol i.e. a set of rules on which OData is based & also one of the most common language being spoken on the Internet. 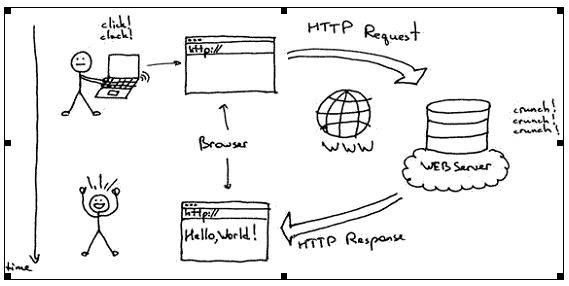 You can request for any document located somewhere on this globe by providing its address via your PC or mobile browser which sends HTTP requests to the web server. The Web server then returns back the HTTP response i.e. resolved by the Web Browser for you to view the document on your PC machine.

HTTP is based on Client-Server architecture and it uses a stateless request/response protocol to communicate between the client & a web server.

Every single HTTP request which is received by the web server is forgotten or lost after a response has been sent across. A web servers generally do not process an HTTP request by remembering the old request that has been sent. It doesn’t remember the request being sent.

1xx: Informational
It means the request had been received & the process is continuing.
2xx: Success
It means the action was successfully received, understood, & accepted.
3xx: Redirection
It means further action must be taken in order to complete the users’ request.
4xx: Client Error
It means the users request contains incorrect syntax or cannot be fulfilled.
5xx: Server Error
It means the server failed to serve a valid request.

What is a protocol->It is a set of rules.

OData is a REST-based protocol released under the Microsoft Open Specification Promise (OSP) for querying and updating data and is built on standardized technologies such as HTTP, Atom/XML, and JSON. Microsoft originally developed and introduced OData. Now OData is owned and maintained by the Oasis organisation.

A term that you frequently come across when talking about OData is Representational State Transfer (REST). OData requests use the REST model, which was introduced in 2000 by Roy Fielding in his PhD dissertation.
An architecture is called RESTful if it complies with six architectural constraints:

Note
A common misconception is to think about REST as some kind of protocol,
such as HTTP or Simple Object Access Protocol (SOAP). This is incorrect—
REST is a development paradigm, not a protocol. 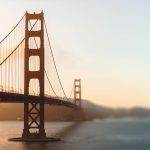 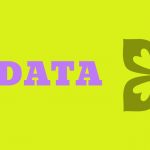