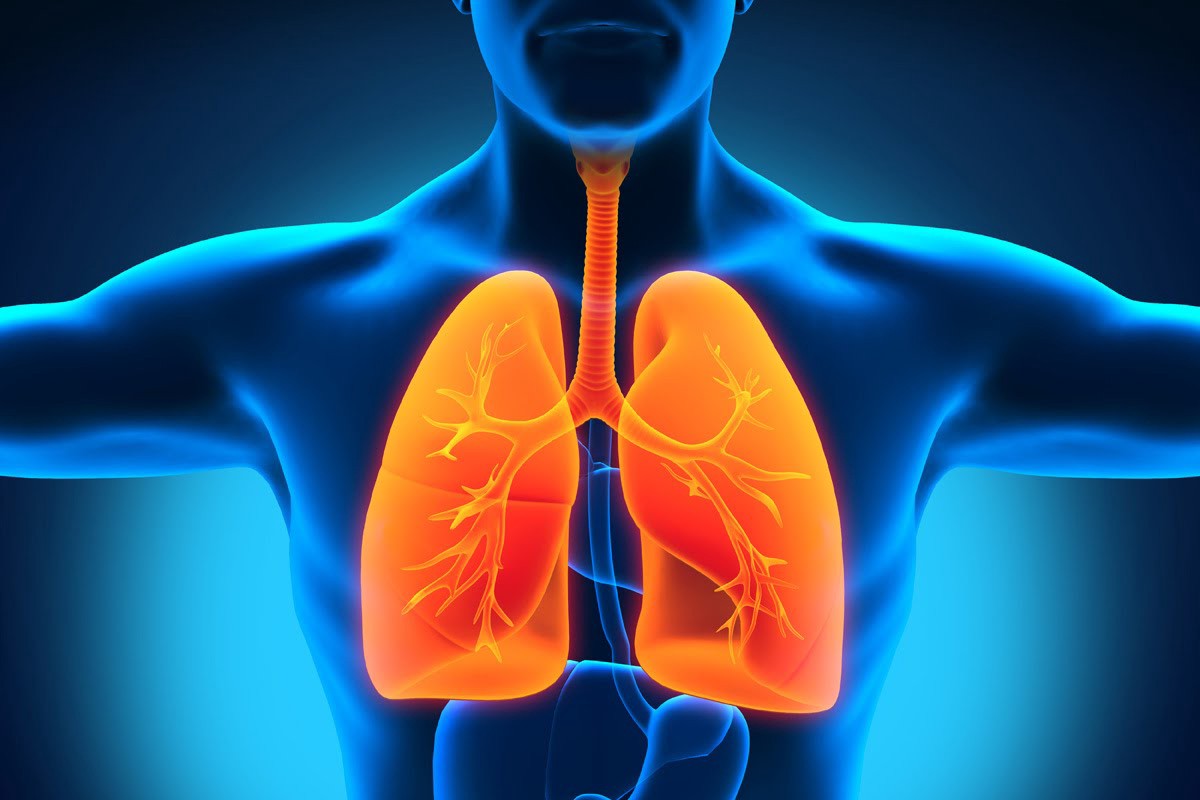 What is mesothelioma?
Mesothelioma is a cancer that initiates from mesothelial cells. The cells line the outer part of most of the body’s organs, forming a protective layer of membrane called the mesothelium.
It forms a mass layer or tumour and others grow along with the mesothelium and form a thick layer of covering. In later stages, mesothelioma may spread (metastasise) to other parts of the body.

pleural cavity (also called the pleural space) lies between the 2 layers, which contains a small portion of fluid. The fluid allows the 2 layers of pleura to cover over each other so the lungs move smoothly against the chest wall when you breathe.

When the disease develops in the pleura, the fragile layers thicken and may put pressure on the lung, preventing it from expanding when Inhaling. On breathing some fluid often collects between the 2 layers i.e. called a pleural effusion. 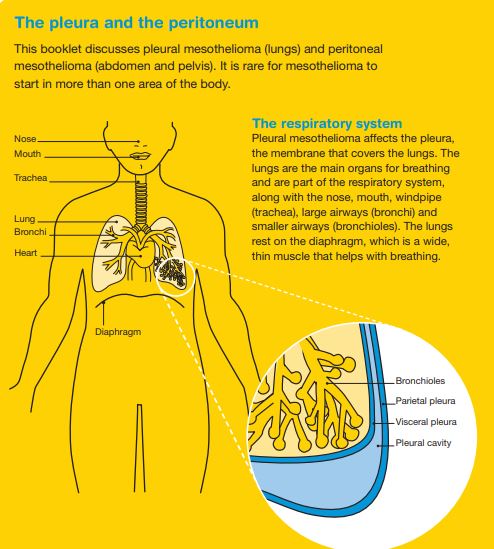 What causes mesothelioma?
A: Exposure to asbestos is the main cause of mesothelioma. Very rarely, mesothelioma has been linked with previous radiotherapy to the chest.

It was used in numerous building construction from the 1940s until 1987. Since 2004, Australia has had a ban on asbestos being sold, reused and/or imported. It is still present
in many older buildings, so special precautions must be taken when renovating or  demolishing. It has also been found in some recently imported products despite the ban.
People most likely to have been exposed to asbestos at work include asbestos miners and millers, asbestos cement manufacturing workers, laggers and insulators, builders, plumbers and electricians, automotive industry workers, mechanics, transport workers (especially waterside workers), and textile workers. People who doesn’t have direct contact with asbestos but are indirectly exposed to it can also develop mesothelioma.It includes people cleaning work clothes with asbestos fibres etc.

It may take years for mesothelioma to develop after the person is exposed to asbestos material. It may be between 20 and 60 years after exposure.

Scroll back to top