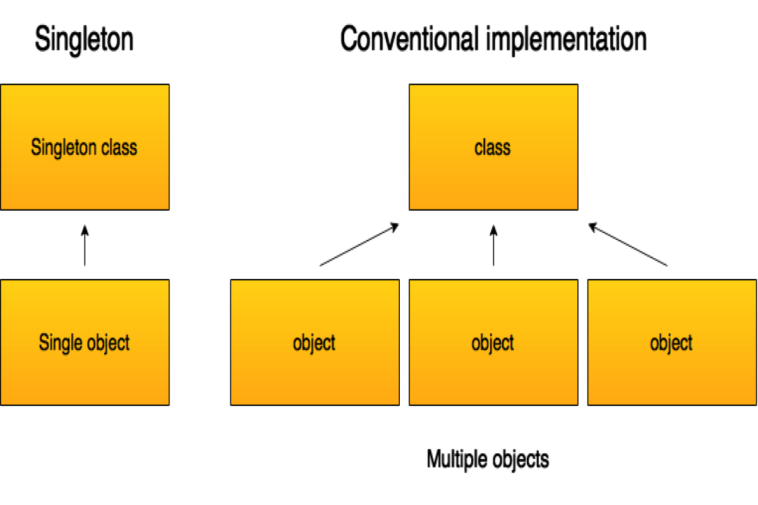 What is Singleton class in SAP ABAP: The concept of restricting the instantiation of the class to only one object is called Singleton. As the name suggests, it will restrict to create only one instance of a class. This is known as Singleton Pattern or Singleton Class in OO ABAP.

Sometimes in real-time business scenarios, we need to have only one instance for a class at a point of time, for this one we have the concept of singleton in ABAP objects.

SELECT * FROM MARA INTO TABLE IT_MARA UP TO 50 ROWS.

Difference between a singleton and a static class ABAP?

Singleton pattern: is one of the simplest design patterns which involves only one class that instantiates itself to make sure that it creates one instance.

Singleton ensures that it has only one instance and provides a global point of access to the object.

So when you create a singleton class it does not allow you to create multiple instances of the class, rather a single instance will be created which acts as a global access point to reference that class throughout the lifetime of the application component

The best examples are the logger classes.
Let me explain with the simplest nearby example, suppose you log into your Facebook account so one instance will be created for you until you logout and with the same instance you can visit pages/profiles/messages, or cross-application validations will be done.

Static Class is a class that needs no instance to access its components.
You can directly access the components using the “=>” operator.

Furthermore, singleton classes are always a private class that cannot be instantiated by simply creating a reference to the class and then creating an object.

You need to have a private attribute declared in that singleton class which has a type reference to the same class.

Advantages of Singleton Class in ABAP:

There are many advantages of Singleton Class in ABAP as shown below. 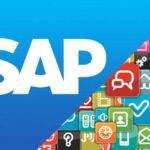