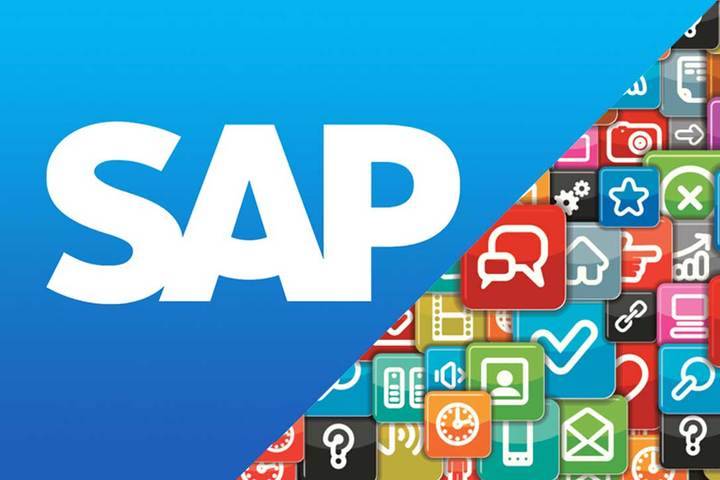 Let us understand what is ERP Software, the History of SAP, What is ABAP, Roles and responsibilities of ABAP or BASIS or Functional consultants, SAP System Landscape, and SAP R3 Architecture.

A Software that is used to maintain and plan all the business activities of a company/enterprise is called ERP software.

The various ERP softwares are:

It stands for Systems, Applications, and Products in Data Processing
•It is an ERP software which is used by medium-sized as well as top MNC’s
• SAP supports every business scenario/application commonly used in business
• SAP supports almost every Business module in the business (around 45+
modules)
•Very high-cost software
•It is excellent at integration between all the SAP modules
•Various Technical products are available from SAP like
• BW/BI/BO, XI/PI , WebDynpro Abap/Java, EP, NWBC etc.
• So, SAP doesn’t depend on any other Non SAP module
•We can’t do any black business in SAP (i.e., the information is stored in a secured way where you can’t do any black business)

Let us know the History of SAP.

It is a 4th generation language, which is why it is written as ABAP/4. The entire ERP software is developed by using a single programming language which is called ABAP.
Once we have good knowledge of ABAP, we can work on any SAP module.

Roles and responsibilities of ABAP consultants:

Normally, every project in real-time will consist of three SAP System R3 landscapes.

Two-tier architecture: In this architecture, we have two layers, the server layer, and the client layer.
2. a. Sever layer: In this layer, we have a single system with a very high configuration called a server. This server is responsible for executing the programs as well as storing the data.
2. b. Client layer: In this later we have multiple systems which are connected to a server. All the business users will be operating from client systems. The server will receive the request from the client system and gives back the response (i.e. result).
Ex: SAP R/2, Oracle 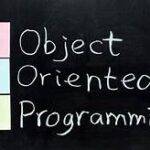 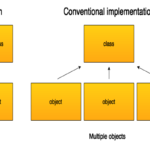